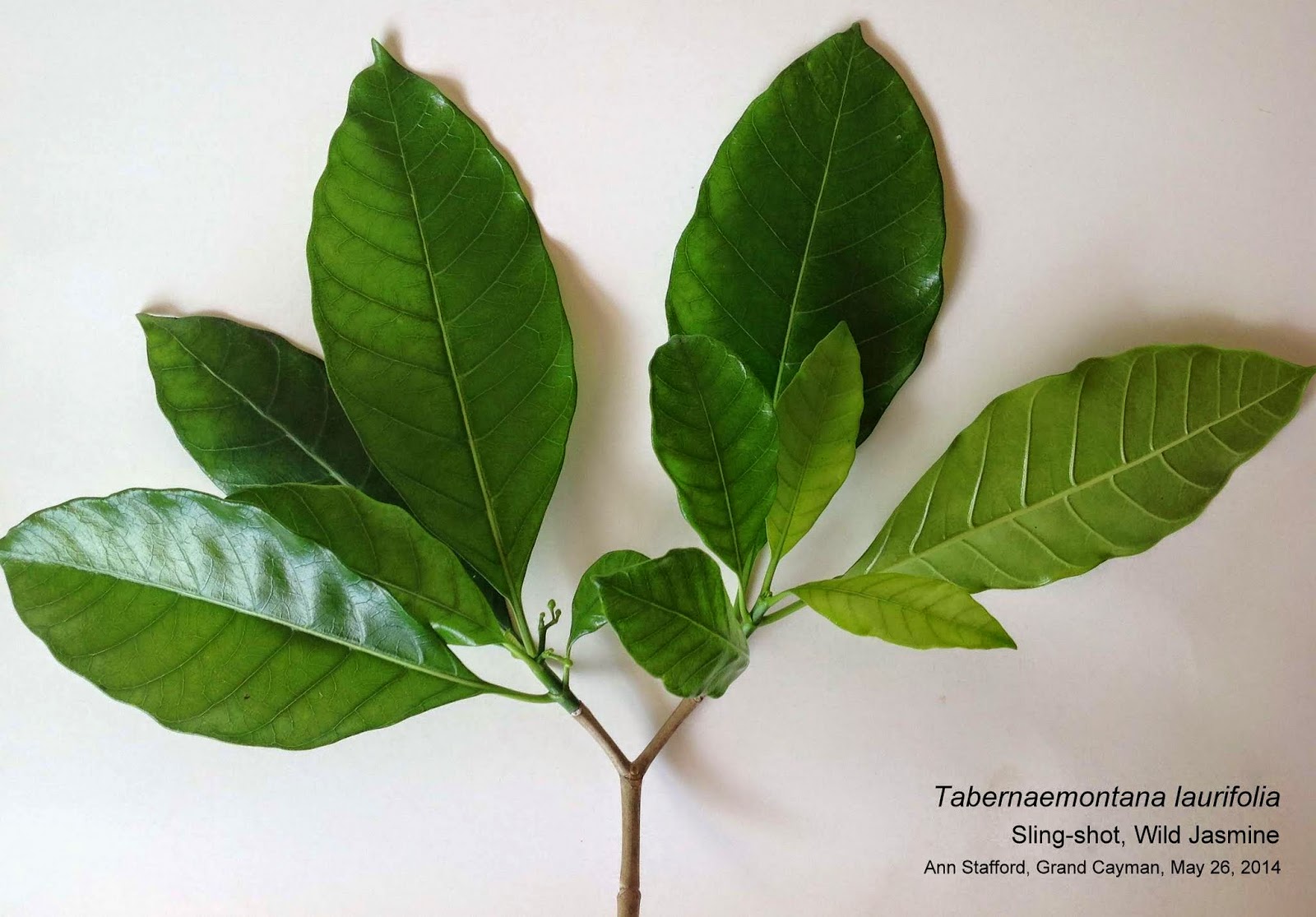 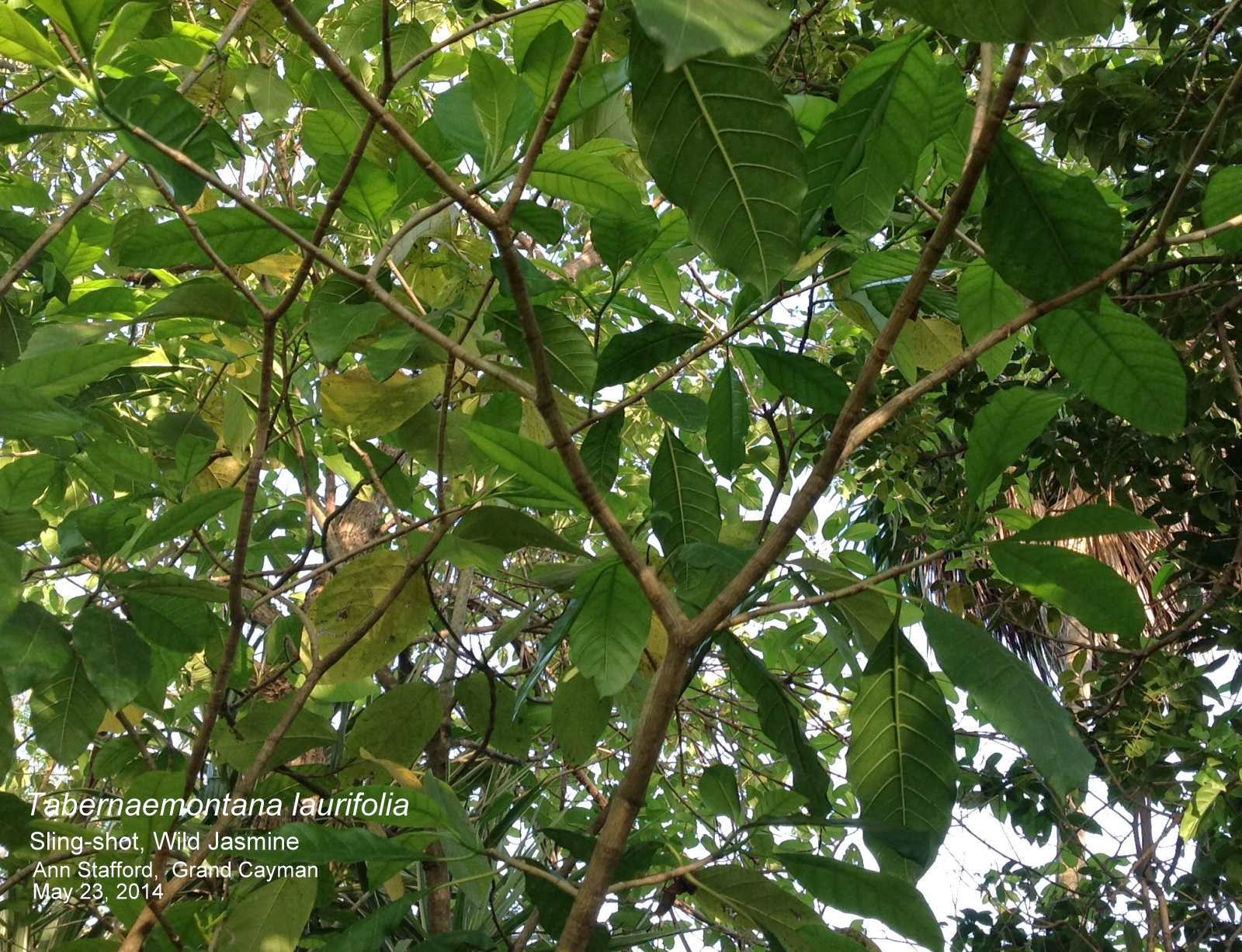 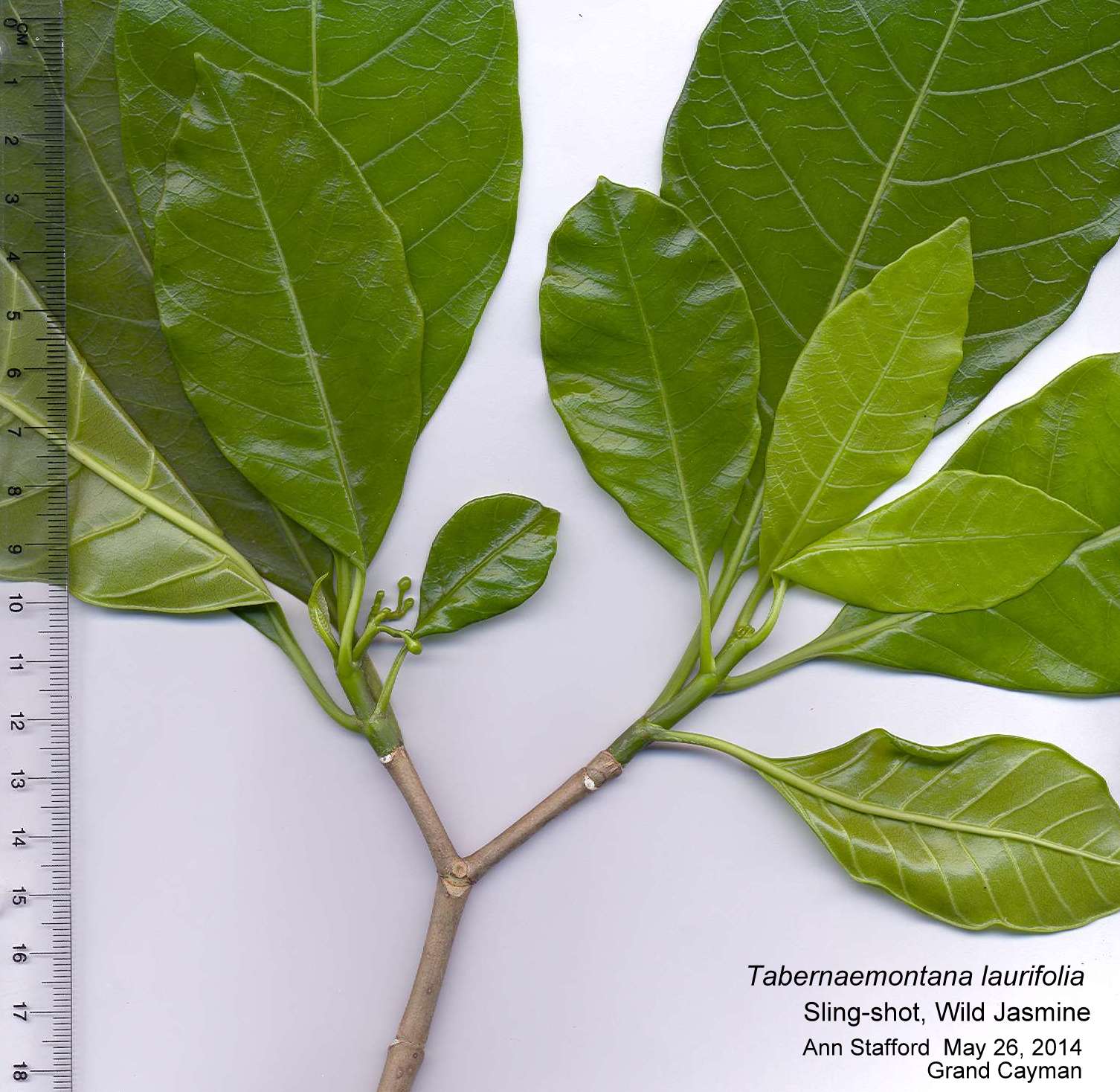 
FRUIT: 2 broad, fleshy follicles, with orange arils, in which the seeds are embedded
CaymANNature Flora 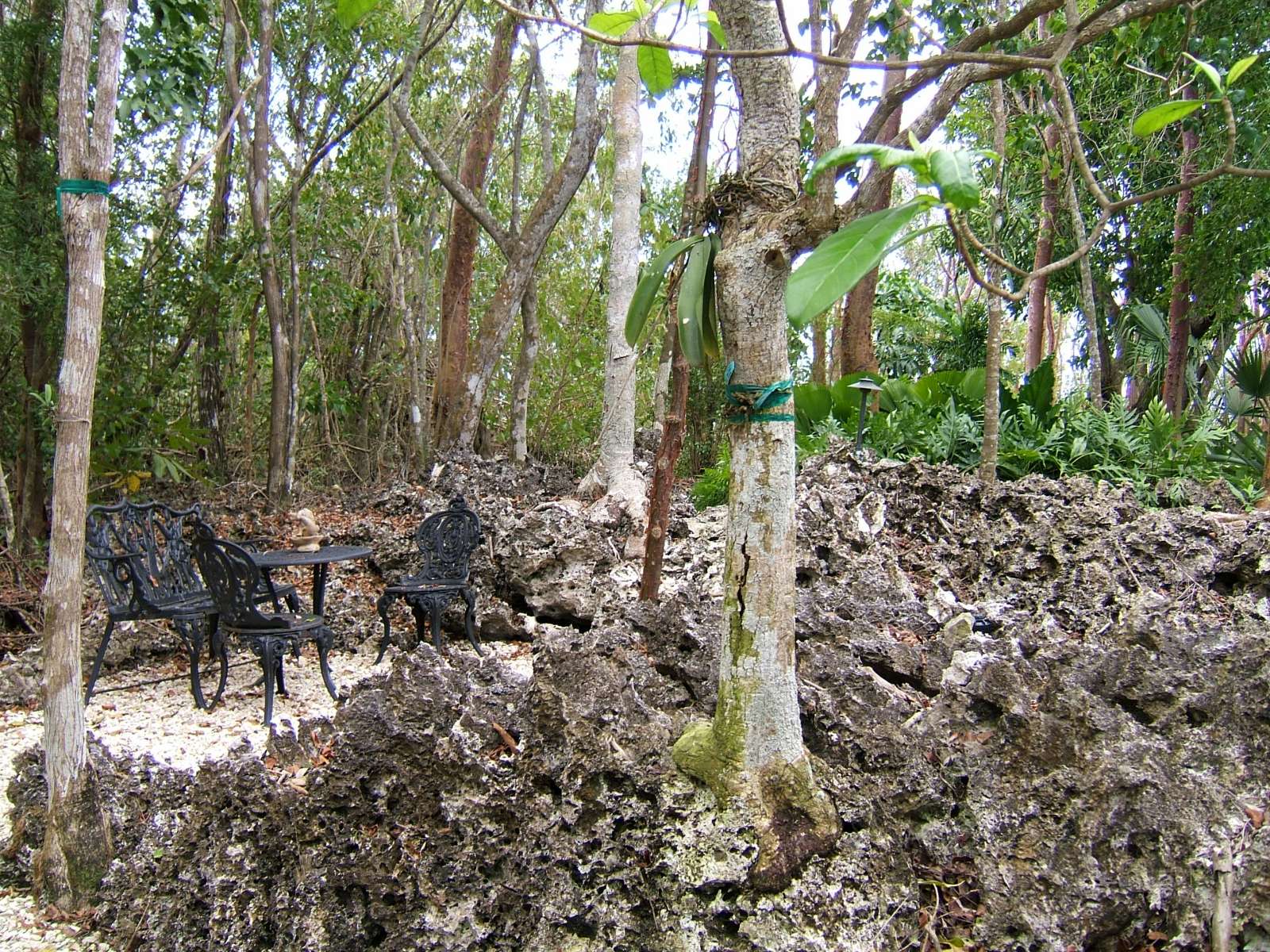 It grows in dry, rocky woodlands on limestone.
Grand Cayman, March 5, 2009.
It is a suitable small tree for landscaping, easy maintenance.

Sir Hans Sloane's Voyage to Jamaica, 1687-1689, by Tony Rice
Voyages of discovery were an important part of the search for a new order in the natural world. Tony Rice charts Sir Hans Sloane's seventeenth-century expedition to Jamaica, a voyage that produced one of the world's most significant natural history collections. Sloane amassed a hoard of thousands of natural history books, objects and artworks in his quest for a rationalist approach to the study of nature.